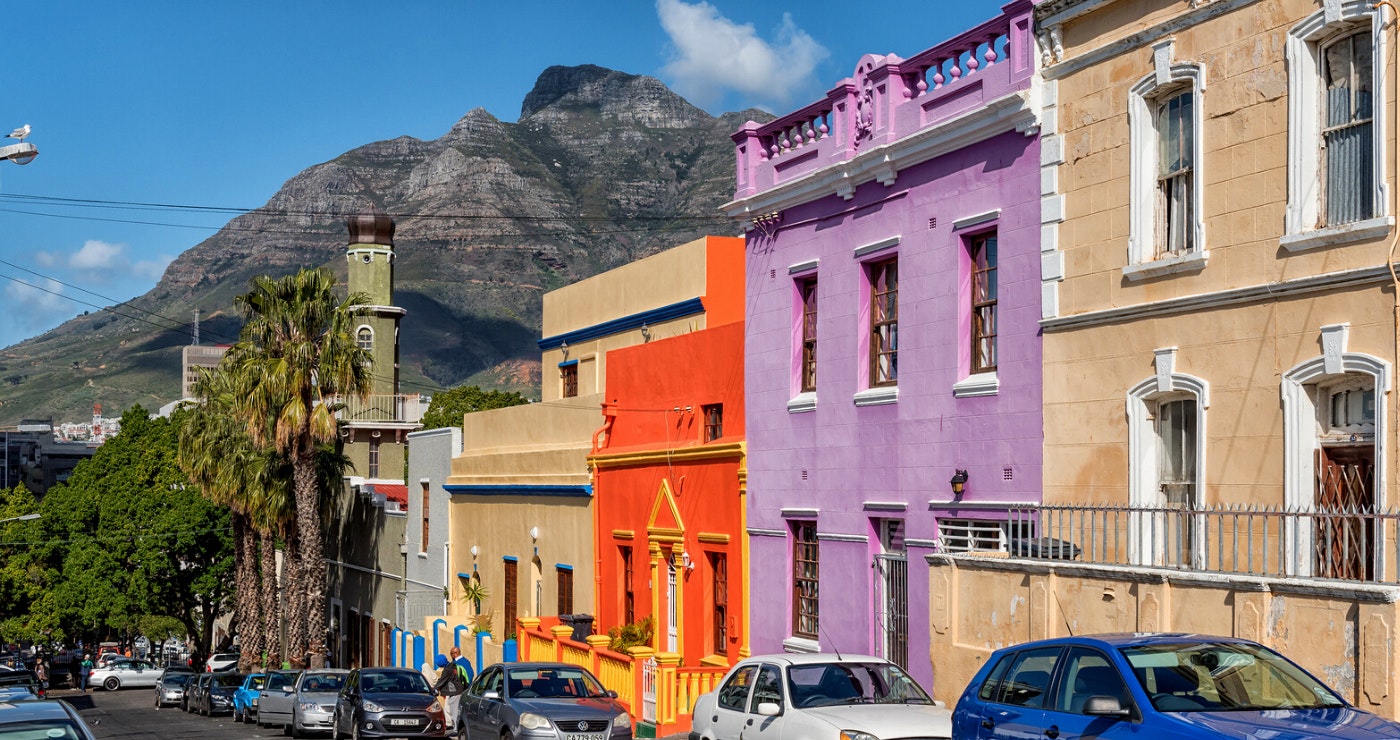 There are a few things that make Cape Town a rather unique destination to visit. From the many eateries and gin bars in Bree Street, the jazz culture, hearing the adhan at sunrise and sunset, to the ever punctual Noon Gun ─ the city is a colourful tapestry of rich history and cosmopolitan flair. But other than its glitzy modernities, Cape Town is filled with centuries-old traditions, such as the Cape Minstrels.

Every year during the first week of January, the streets of Cape Town are transformed into a spectacle of extravagant costumes, dance, and song, celebrating Tweede Nuwe Jaar (Second New Year). Practically every Capetonian knows about the Kaapse Klopse, but how much do we really know about the origins of this colourful tradition?

The celebrations of Tweede Nuwe Jaar as we know it dates back to 1907, but its roots can be traced back even further to the days of slavery in the Cape. It is important to note that the slave trade was banned in 1808 by the British Crown, but slavery itself was only abolished in 1834. Even then, slaves had to undergo an ‘apprenticeship’ to prepare them for their new freedom.

The 31st of December was considered to be one of the biggest social events on the Cape’s calendar and slaves were required to work on New Year’s Eve. They were given a day off the day after New Year’s Day ─ their only day off. They would gather in the Bo-Kaap on the evening of the 1st of January to have their own New Year’s celebrations ─ albeit slightly belated. It was a joyous occasion celebrated with music and dance, the ghoema drum being a notable instrument still used today in the Cape Minstrel Parade. Songs were sung in Dutch (Klopse being derived from the Dutch word for clubs) as well as some in English, thanks to the influence of American minstrels that visited the Cape back in the day. Faces were painted and colourful costumes were made from leftover fabric.

Today it is much more than just a New Year’s Eve party. Festivities start with the Nagtroepe (Malay Choirs) marching through the streets followed by the Minstrel Troupes. The choirs and troupes then compete in different categories at a venue such as Cape Town Stadium which the general public can attend. Categories include Best Dress, Best Board, English and Afrikaans moppies, and Best Band, etc.

The Kaapse Klopse is a reminder of Cape Town’s slave history and colonial past, but it is also a celebration of freedom and the survival of a community who make up the fabric of this beautiful place.

Next year, the festivities will not take place on Tweede Nuwe Jaar but instead on Saturday 4 January and will commence at 12:00 on the Grand Parade. You can buy your tickets here: http://bit.ly/CapeTownParade

Want to get a hold of our content team? Then email us at content@travelground.com

Find us on Social Media

Your browser is out of date!

Update your browser to view this website correctly. Update my browser now